CHILIMIKA COOPERATIVE: How the Chithumba Model allowed us to grow soya 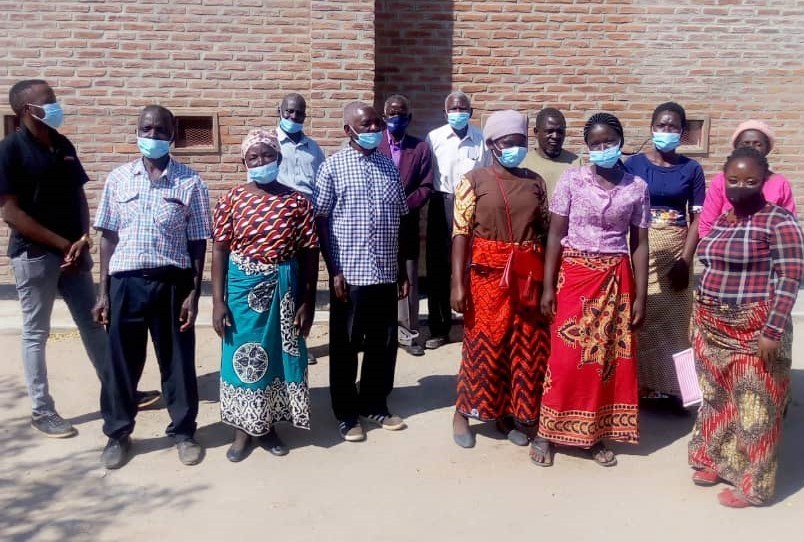 CHILIMIKA COOPERATIVE: How the Chithumba Model allowed us to grow soya
(0  comments)

Chilimika Farmers Cooperative was established in August 2017. The Framer Organisation (FO) had an active membership of 65. The main value chains the cooperative focuses on are maize, soya, groundnuts, and rice. The Cooperative is located in Mkhukhi Village, T.A Karonga, Chinguluwe EPA in the district of Salima. They have been trained in AMS, FBS, and FO Cycle
Chilimika started taking part in the Chithumba Program in 2018 when 44 members received the loan (14 were females and 30 males). Through the program, they were able to access certified soya seed, inoculant, GAP trainings, and Market Information. During this season they achieved an 85% repayment rate.
In 2019 the Cooperative did not receive the loan, however, without it they were not able to produce enough soya. They therefore decided they wanted to be part of the program again in 2020. 22 farmers from the Cooperative received inputs, and this time they were able to repay 100% of the loan. The ability to fully repay the loan, resulted from all farmers having a clear understanding of the Chithumba model, as well as continuous follow-ups from the project staff and GAP trainings. The main objective of the FO was to aggregate and collective sell additional volumes produced with Chithumba seed. Chilimika Cooperative was able to aggregate and sell 1.9mT of soya to a buyer who was buying Chithumba repayment stock. This soya was stored in the warehouse and was sold at MK 535/Kg resulting in an MK1,016,500 income for the FO which was shared among the members who managed to aggregate.
As a Cooperative they want to focus on putting in place measures to avoid side selling and encourage collective marketing in order to increase their premiums.

Mr Master Phineas, member of Kasipa Cooperative in Nkhotakota has been a farmer for more than 20 yea. … Read More »

KAFUKULE CAC: How Chithumba made soya a profitable venture for us

GWIRITSE COOPERATIVE: Our journey with ACE

CHILIMIKA COOPERATIVE: How the Chithumba Model allowed us to grow soya

Chilimika Farmers Cooperative was established in August 2017. The Framer Organisation (FO) had an ac. … Read More »